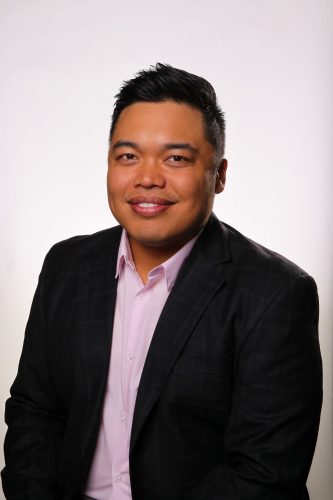 Chris dela Torre was born in Toronto and raised in Calgary.

While in college, he began his CBC career as a TV intern before moving to radio. He’s since hosted all of CBC Calgary’s regional programs and several national shows, including q, DNTO and The Story From Here. He’s had the honour of telling a wide variety of stories throughout his career, interviewing politicians, celebrities and everyday Canadians with extraordinary stories to tell.

Chris is also a former musician who has travelled through much of the country. He now spends most of his time trying to keep up with his three young sons with his wife, Sara. Chris and his family are thrilled to put down roots in southwestern Ontario, among their family and friends in London and Windsor.