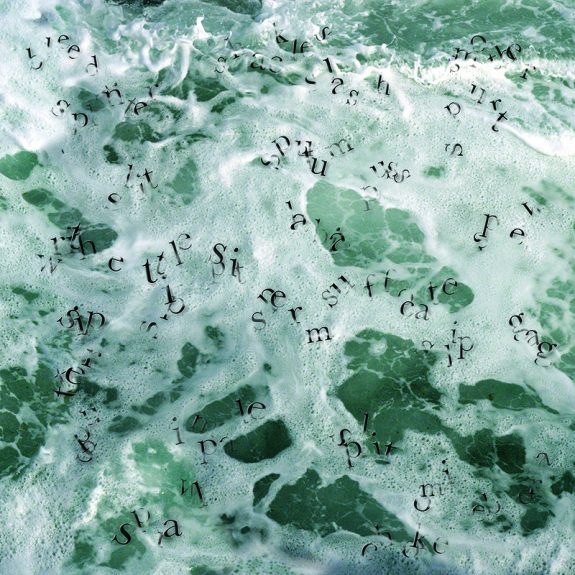 Born in Barbados and now resident in London, Ontario, Joscelyn Gardner works primarily in printmaking and site-specific multimedia installation. Her practice probes colonial material culture found in Caribbean archives from a postcolonial feminist perspective. She exhibits internationally and has held solo exhibitions in Canada, USA, Spain, and the Caribbean. Her work has been shown in numerous international biennials in South / Central America and Europe, as well as in curated group shows in several prestigious museums (Brooklyn Museum, Centre Pompidou). Awards include the Grand Prize of the 7th International Printmaking Biennial (Quebec, 2011) as well as Ontario and Canada Council grants.  Her work is held in public collections worldwide including the Yale Centre for British Art, Yale University Art Gallery, Museo de Arte Contemporaneo de Puerto Rico, Tropenmuseum (Amsterdam), and the Victoria & Albert Museum. Gardner is a Professor at Fanshawe College and is the founding Chair of Print London.

‘spit, sputter, spew’ is a fragment from an evolving body of work titled ‘Scroll of spit and spume’ in which the printed text from existing 17th / 18th century documents is splintered into letters and syllables to hauntingly give voice to those who crossed the Atlantic to the Americas from Africa as human cargo on board slave ships. Here, letters and syllables coalesce into words to allude to the unspeakable horrors faced by women on these voyages. Photographed by the artist from a cliff overlooking the ocean on the east coast of her homeland, Barbados, the very waters plied by these ships, the agitated seawater froths and foams, regurgitating the putrid scum of a turbulent history that refuses to be buried.