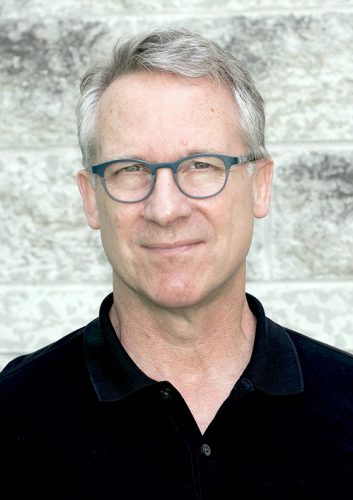 Patrick Mahon is an artist, a writer/curator, and a Professor of Visual Arts at Western University, in London, ON, Canada. Mahon’s artwork has been exhibited in Canada at The Museum of Contemporary Canadian Art, Toronto, Museum London, The Hamilton Art Gallery, and the Southern Alberta Art Gallery; internationally in recent exhibitions in Ecuador, Norway, and Switzerland; and at numerous print biennials since the early 1990’s.

Patrick Mahon is currently the Director of the School for Advanced Studies in the Arts & Humanities at Western University, is a Distinguished University Professor at Western, and a member of the Royal Society of Canada.