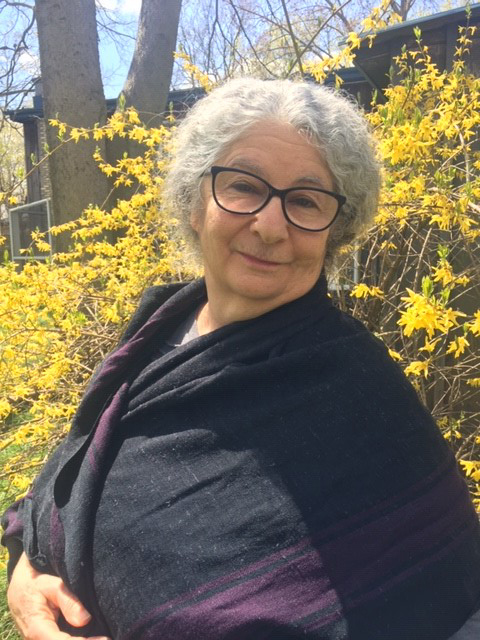 Jamelie Hassan is a visual artist based in London, Ontario. Her works are in major public collections and her commissioned works involve highly diverse sites including the Ottawa Courthouse and Land Registry and the London Health Centre. Hassan received the “Canada 125” Medal for outstanding community service in 1993. In 2001, she was awarded the Governor General’s Award in Visual and Media Arts and in 2012, the Canada Council for the Arts international residency program in Paris, France. In June 2018, she received an honorary doctorate in visual arts from OCAD University, Toronto.