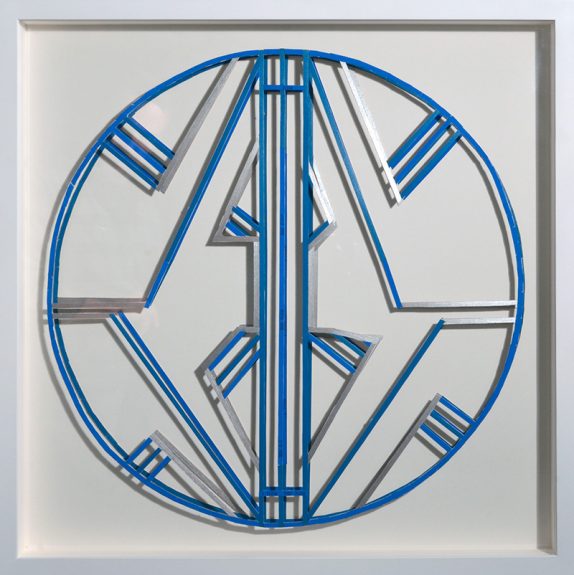 Patrick Mahon is an artist, a writer/curator, and a Professor of Visual Arts at Western University, in London. His artwork has been exhibited widely in Canada, including at Museum London, The Hamilton Art Gallery, the Southern Alberta Art Gallery, and at The Museum of Contemporary Canadian Art, Toronto; internationally in China, France, Ecuador, and elsewhere; and at numerous international print biennales since the early 1990s. Patrick’s collaborative project, Immersion Emergencies and Possible Worlds, resulted in a ten-artist group exhibition, The Source: Rethinking Water through Contemporary Art, presented at Rodman Hall, Brock University, Canada, in 2014, and the companion exhibition, The Living River Project, Art Gallery of Windsor, in 2018. Other recent solo exhibitions in Canada include McMaster Museum of Art (2013); Wilfred Laurier University (2013); Gallery 1C03, University of Winnipeg (2014), and Katzman Contemporary (2015). Patrick’s work is included in public, corporate, and private collections in Canada and internationally.

IFlowYouFlow is a decorative piece made to accompany a work by Dickson Bou and me, titled River of Names. That project, a large-scale sculpture, was featured in the exhibition, “The Living River Project,” Art Gallery of Windsor (2018). In the work, two curving fabric panels were developed by us in cooperation with local Indigenous elder, Mona Stonefish, and involving contributions from 100 grade 4 and 5 students from schools in Windsor, ON. The individual expressions of the children contributed to a structured, poetic meditation on water’s transient yet insistent character. With IFlowYouFlow, I have made a decorative, shield-like form in two layers, delicately stamped with the title of the work itself. The piece is an emblem of our human continuity with water, and a “sign” meant to draw attention to the significance of the commitment to water by the artists, the Indigenous elder, and the children involved in the project.