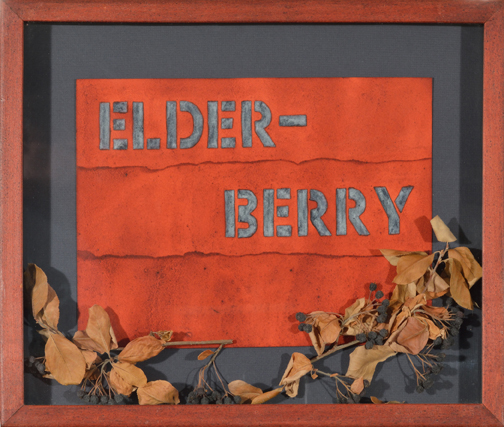 Based in his hometown of London, Ontario, Ron Benner is a visual artist, curator, activist, gardener and adjunct professor in Visual Arts at Western University, London, Ontario. He was the first artist manager of the Forest City Gallery (1980-81) and co-founder of the Embassy Cultural House (1983-1990). He has exhibited his work nationally and internationally. His works are in numerous public collections, including the National Gallery of Canada, Ottawa the Art Gallery of Ontario, Toronto, the McIntosh Gallery, The University of Western Ontario, Museum London, London, Ontario and the Casa de Las Americas, Havana, Cuba. In 2008 Museum London published a bilingual book on Benner’s garden installations, titled, Ron Benner: Gardens of a Colonial Present. He is the recipient of numerous awards including the Chalmers Art Fellowship (2004), the Canada Council for the Arts international residency program, La Cité Internationale des Arts, Paris, France (2000- 01). His garden installations have been presented in sites across Canada and in Salamanca and Seville, Spain. His most recent garden installation was installed in Xi’an, China in 2014 as part of the Transformation of Canadian Landscape Art: The Inside and Outside of Being. An exhibition of his work, titled Three Questions, curated by Julian Haladyn was presented at McIntosh Gallery, Western University, London, Ontario, in Jan. 2015.

Elderberry is one of a series of works completed between 1992 and 1996 in memory of Greg Curnoe who was killed in Nov. 1992. All of the works are the names of economic plants which are native to the Americas. The two colours, red and blue, are cochineal(red) from an insect and indigo(blue) from a plant both of which were obtained in Oaxaca, Mexico in 1992/93 and are native to that region. Dried plant material from each plant was collected and included in the framed works.

From the Collection of Sarah and John White