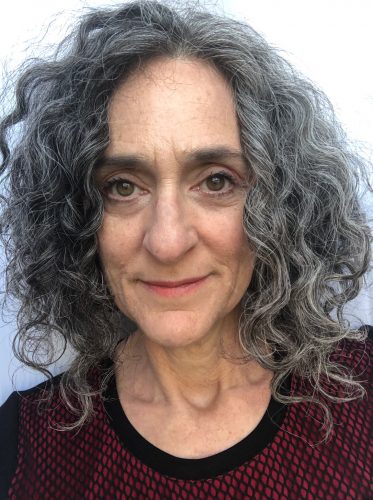 Silvia Langer is the Development Director for Unity Project for Relief of Homelessness since 2008, and began serving the organization as a volunteer since her move to London in 2003. Silvia earned a Dean’s Honour List BA in History and Sociology from University of Toronto in 1995, and her varied career history includes executive roles in the non-profit sector (environment), fundraising roles in NDP political campaigns, behind-the-scenes roles in film, television and theatre, and an elephant-riding role in an Italian circus.