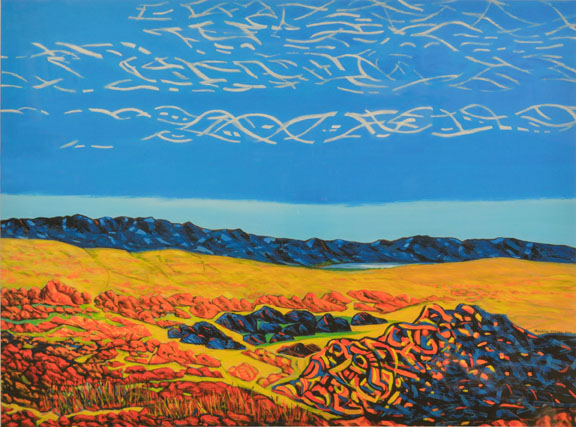 Maurice Stubbs is a painter and art educator, who was born in Geraldton, Western Australia, and emigrated to Canada in 1959.

During the 1960s, Maurice studied at the Ontario College of Art, held curatorial and educational positions at London’s Public Library & Art Museum, and the National Gallery of Canada, in Ottawa.

In 1969, he was appointed as the first full-time Curator of Western University’s McIntosh Gallery, where he served until his retirement in 1989.

Maurice has exhibited in Canada and Australia, and is represented in many public and private collections.