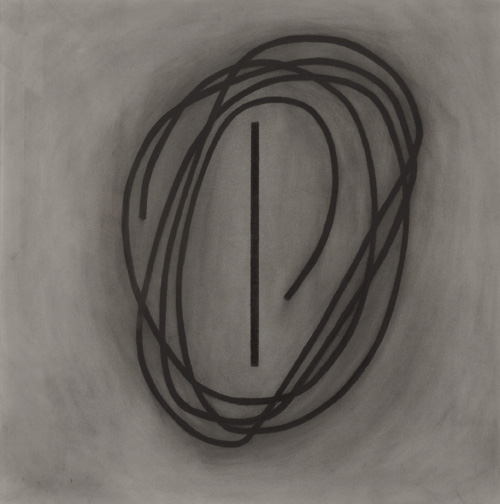 Patrick Thibert was born in Windsor, Ontario in 1943. He studied Chemical Technology at the Western Ontario Institute of Technology, Windsor, Ontario, 1961-1965 and worked briefly for International Nickel in Copper Cliff, Ontario (1965-1966) and for R.P. Scherer in Windsor, Ontario (1966-1968) in their pharmaceutical lab before returning to school at the University of Windsor to study honours Fine Art from 1968 to 1972 earning a B.F.A.. He achieved a Master of Fine Art degree from Florida State University in Tallahassee, Florida from 1972-1974 and taught fine art to undergraduates while at Florida State University from January 1973 to May 1974. On returning to Windsor, he taught Fine Art, (design and colour theory) at St. Clair College of Applied Art and Technology, Windsor, Ontario (1974-1975), taught Fine Art, (2&3 dimensional design, drawing, art history, sculpture) at Fanshawe College of Applied Art and Technology, London, Ontario, (1975-2003) and is currently working full time as a sculp

Crossings No.4 is part of an ongoing interest with line, both two-dimensional and three-dimensional, that can be easily traced over many decades. This particular drawing relates to the wall dependent sculpture of the same title that was constructed in 2013. The lyrical lines that are in juxtaposition to the straight line can be seen to relate to the current “Wrap” series of inter-connected lyrical lines started in April 2016.