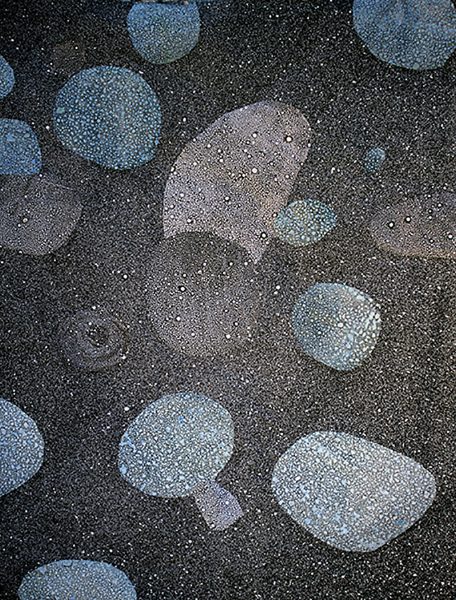 Troy David Ouellette is an artist/researcher specializing in Assemblage theory, technology and conceptual art. He received his PhD, in Visual Arts, from York University in 2014 and his M.F.A. from the University of Windsor in 2007. He has taught Design, Sculpture and undergraduate courses at various universities and colleges in Southern Ontario. From 1999 until 2006 he was the Sculpture Facilitator at the Banff Centre for the Arts in Banff Alberta. His work has been included in several solo and group exhibitions in Canada, Australia and the United States. He resides in London, Ontario.